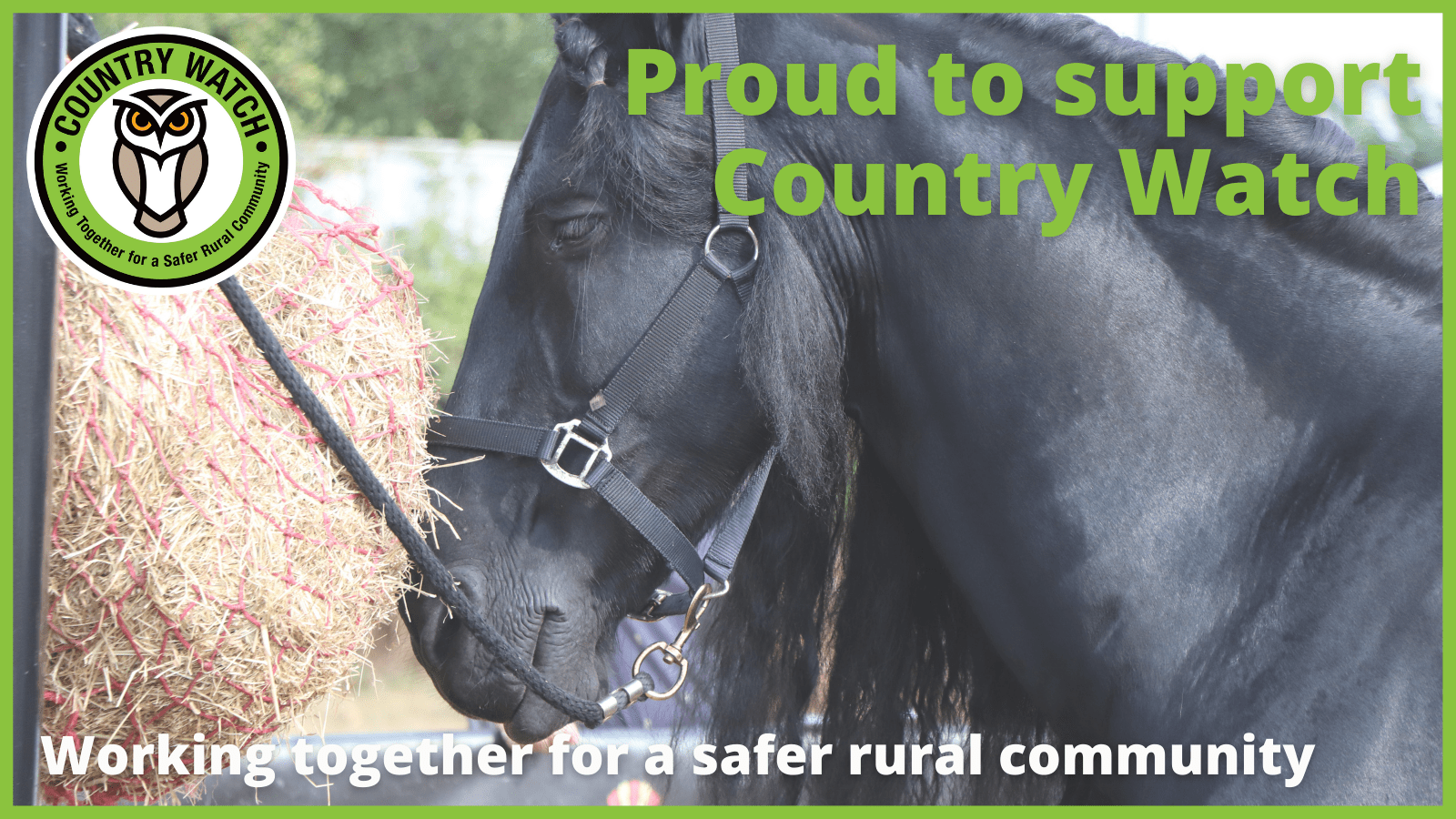 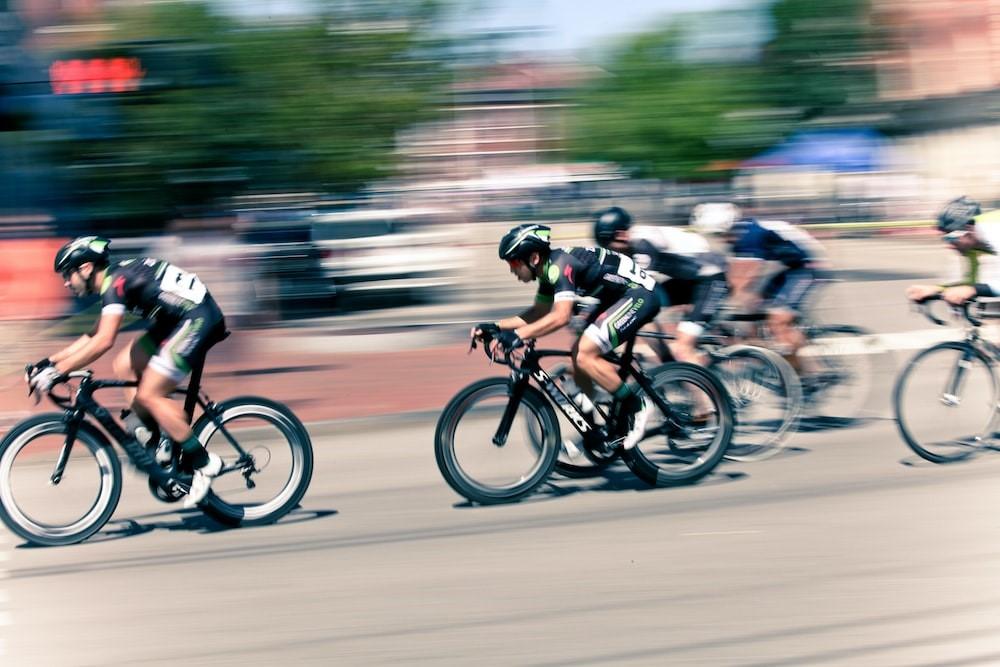 TOUR OF BRITAIN CYCLE RACE TO COME THROUGH TARRANT KEYNESTON!!

The Tour of Britain is the UK’s most prestigious and longest-running international cycle race, and it brings world-class sporting action to the doorsteps of millions of people every September. Completely free for spectators to watch, the eight separate stages of the race will visit cities, towns and villages across Britain bringing communities together and creates a truly unforgettable, carnival-like atmosphere on race days.

Stage seven will showcase Dorset to the world on the penultimate day of the race and will take the riders from West Bay, known for its striking golden cliffs, to the bustling town of Ferndown via a 180-kilometre (112-mile) route.

The course will initially run parallel with the West Dorset Heritage coast before passing through Dorchester, West Lulworth and Corfe Castle, then heading inland towards Wareham, Blandford Forum, Tarrant Keyneston and Wimborne Minster. The noted climbs of Whiteway Hill, near East Lulworth, Bulbarrow Hill and Okeford Hill all feature along the route, which culminates on Ferndown’s Victoria Road.

On average, the net economic benefit of hosting a stage of the Tour of Britain since 2016 has been worth £3.5m to venues.
Dorset Council: https://news.dorsetcouncil.gov.uk/2022/04/06/west-bay-and-ferndown-to-host-tour-of-britains-first-ever-dorset-stage/ 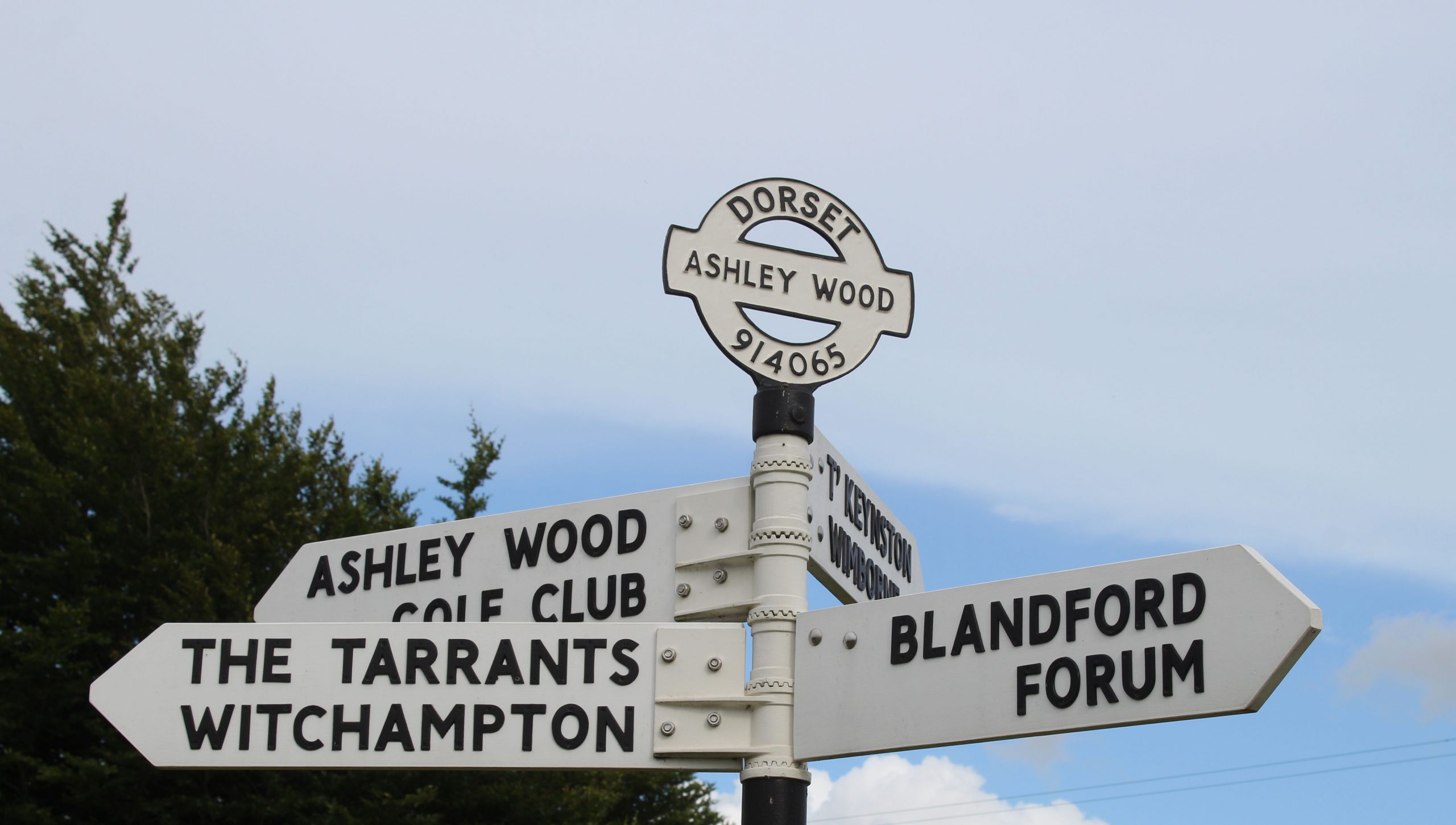 Do you have a business within 0r close to the Tarrant Keyneston Parish that you would like added to the listings on this website?

If so please email southtarrantvalley@dorset-aptc.gov.uk with details of your Business / Club / Facilities etc 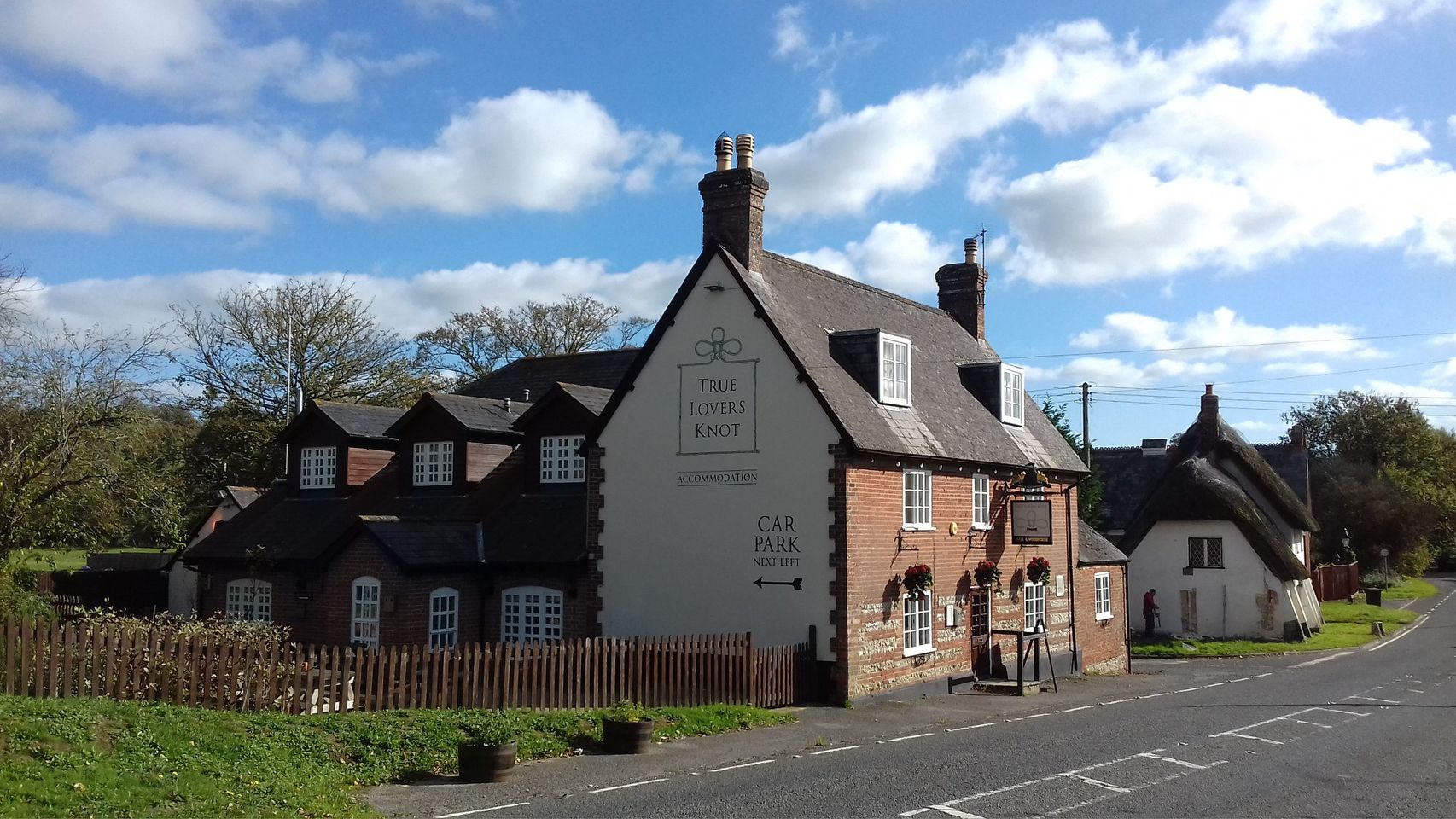 This website provides a useful resource for both residents of the village and visitors alike, providing not only details about the history of the village, but also information on local businesses and services